The Samango Monkey Working Group was formed by a group of researchers at the end of 2011 with the aim that everyone working on this species collaborates and contributes their research and expertise into developing and implementing a national based management plan to ensure the long-term preservation of the Samango and their habitat.

Why does the Samango monkey need active conservation?

The samango monkey is South Africa’s only exclusively forest dwelling primate and represents the southernmost extent of the range of arboreal guenons in Africa. The classification of the samango monkey is still inconsistent with some authors classifying them as Cercopithecus mitis and others as C. albogularis. Until further clarification we are following the IUCN classification of the samango and refer to them as C. mitis. There are two subspecies of C. mitis recognised from the southern African subregion: C. m. labiatus and C. m. erythrarchus. Cercopithecus mitis labiatus is distributed from the Eastern Cape Province north-eastwards to the midlands of the KwaZulu-Natal Province. Cercopithecus mitis erythrarchus occurs from northern KwaZulu-Natal (north of the Umfolozi river) through eastern and northern South Africa to Zimbabwe and Mozambique where they occur in either one of two major forest types: Afromontane or Coastal forests. These major South African forest types are characterised by a highly fragmented distribution reflected in the distribution of Samango populations. Forests themselves are South Africa’s smallest (comprising 0.4 % of the national surface area), most fragmented and most vulnerable biome. The main threats to South Africa’s forests and thus to the samango are linked to increasing land-use pressure and increasing demands for forest resources, resulting in deforestation, degradation and further fragmentation of irreplaceable habitats.

Cercopithecus mitis erythrarchus has a darker tail, lighter forearms and golden colouring on back compared to C. m. labiatus

Cercopithecus mitis erythrarchus has a darker tail, lighter forearms and golden colouring on back compared to C. m. labiatus

What is known about the samango monkey?

Most research on the species Cercopithecus mitis has been conducted on populations in East Africa (locally referred to as Blue or Sykes monkeys), while comparatively few studies have so far focused on the two South African subspecies.

General facts from these studies reveal that C.mitis is about 0.5m in shoulder height, with adult females weighing about 5kg and adult males about 8kg. They live in troops (average of 14 individuals, but up to 34) with infants, many juveniles, sub-adults of both sexes, adult females, but usually only 1 adult male (who stays with the troop up to 3.5 years.) Young males leave their troop around 6 years old and become solitary or join a bachelor group of 2-3 males for some time before taking over a troop of females. C.mitis is typically a seasonal breeder, with young born generally from November to February (KwaZulu-Natal province, South Africa) and January to April (Limpopo province, South Africa). Females are about 7 years old before they have their first infant (after a 5-month pregnancy), and have an interbirth interval of about 2 years. The young become independent at 2 months but continue to nurse for around 2 years. The maximum lifespan of adults is 30 years. C.mitis communicate with each other using a variety of different calls and body movements. For instance, adult males warn of danger by vocalizing “pyow” and “ka-train”, while the others “click”. These males also “boom” which might help in territorial spacing or keeping the troop together. The rest of the troop respond to “clicks” and “booms” by “rilling” and once settled emit a “grr” sound. Adult female and younger age groups squeal or scream when threatened. When males are fighting the one being chased emits a “ke-ke-ke” sound. All threaten each other by head bobbing and rushing their opponent. Their home range (i.e. the area they travel to feed, etc.) is about 17 ha and may overlap with that of other troops, however they are territorial and so they actively defend areas from other troops and for this reason they tend to remain in the same place.

C.mitis is considered to be an arboreal species, meaning their spend most of their time travelling, resting and foraging in the forest canopy. They are primarily frugivores, with 50% of their diet consisting of fruit, with leaves or insects being the main source of protein, with the rest of the diet being made up of seeds, flowers and fungi. They rarely eat vertebrates. They eat a variety of plants but concentrate on a few species, which means their population density is generally dependent on plant species richness and diversity.

How you can help!

Once lone individuals or troops are seen please record:

If any dead individuals are found please: 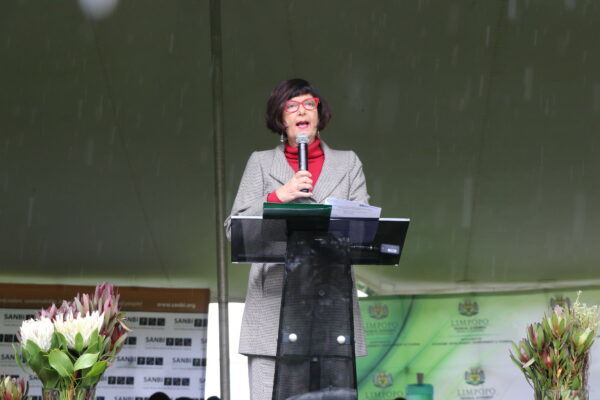 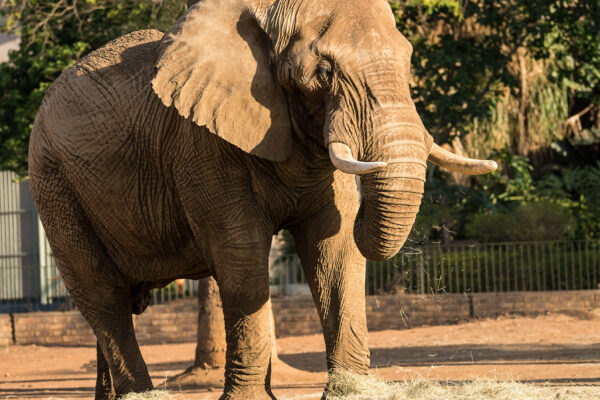